You, as you venture out into the world, are about to enter your own Zeno’s paradox, but the paradox won’t be crossing a room, but rather writing your first or second or third novel, short story, or poem. Or it might be publishing that first, second, third novel or poem or other work. That’s because, before you can get to writing, you have to get to your day job. Before your day job, you have to get out of bed. Before you get out of bed, you have to wake up, and Lord, waking up is difficult. Because before waking up, you had to get the bare minimum amount of sleep to suffice for the day, and before sleeping, you had to make dinner for your family, and before making dinner, you had to go to the day job for eight – no, make that ten hours because, surprise, something you just found out about at work needs to be done immediately – and you also had to grade 200 assignments. And before you could get to work, you had to get out of bed. 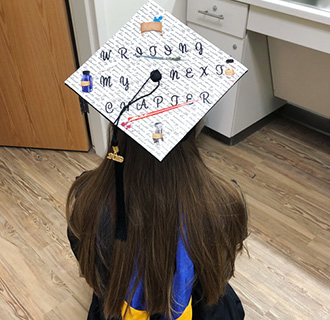 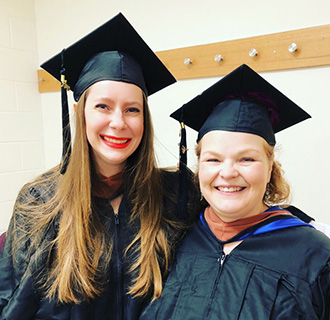 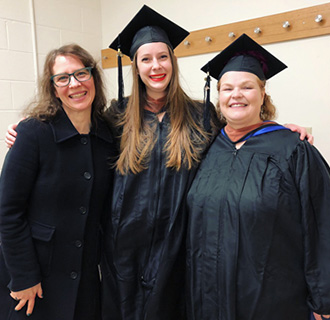 There are a limitless number of steps. And all of this dividing the day into tasks eventually brings you to staring in the mirror at a clogged pore and wondering, “If I can’t even get this pore unclogged, how am I possibly going to get a book published?”

The tiniest step in Zeno’s paradox is vast. It is an ocean over which your world of writing can seem thousands of miles away. And, at that distance, it blurs and seems tentative, shakeable.

Yet, we all know that a person can indeed – despite the limitless divisions of space – cross a room. And you, despite the ten hours of the day job, the 200 essays to grade, the bills to pay, the work emergencies, the lack of sleep, the cat that just vomited, the student debt, the marriage, the baby, the bumper to bumper early morning traffic, can write.

You can get the needle threaded.

Somehow, despite the limitless divisions, it will manifest. You can both fail to unclog a pore and simultaneously get a book, poem, short story, etc. published. You can.

The thing is, in both the stories we write and the lives we live, often times what we have plotted out isn’t where we end up. That’s one of the problems with plotting. You can get hung up on the details, the divisions, while the true story, the story beneath the story, is trying to unfold.

That’s why you have to get rid of divisions. No matter how few tasks you have per day, your mind will always find a way to see the limitless in the limited, the impossibility of crossing from one side of a ten by ten foot room to the other. You have to be careful of the mind. It likes to problem-solve, and it can’t solve problems until it makes them.

Once we get rid of the divisions, what do we have left? Well, that’s where the magic of writing and life are similar.

One of the amazing things about writing is that from the outside you watch your book transform and go from a sensation of randomness to a thing of its own – a place with characters and rules that seem to live apart from you but also come from you. The richer the world on the page becomes, the more it seems like it has authored itself. It’s almost as though you had nothing to do with it, in that the amount of work that went into it was beyond you – you did not decide the hours, you did not foresee the evolution, you did not prescribe the changes that took place, because it was all done in the act of writing and rewriting and rewriting (in other words, it comes out of the magical whirr of work) – and to produce good work will always be, you have learned, to go beyond yourself. It almost feels like dipping down into a mystical hypnotism and coming back out of it. What’s so surprising is that this mystical hypnotism works, and things come of it, this unconscious doing. There is a thing beneath the conscious you, and it knows what it’s doing more than you do. You have already learned to trust it more – it is, perhaps, one of the reasons why you’re graduating from this MFA program here and now. And you must keep trusting it –the gut, the thing that writes.

Sanford Meisner – a well-known actor and acting teacher – says that, “Thinking is the enemy of perfection.”

I don’t know if it’s the enemy of perfection, but it’s the enemy of something very real and very trustworthy that will get you where you need to be, if you will just go with it. Just go move, go be, go listen, go write and write and write, just get that needle threaded, like there’s a fire lit deep within you, and something, something amazing, will take shape. And what makes it amazing is that you didn’t get to decide it. It formed itself in the dark, where there are no divisions, no segmentation, where it always needs to form itself, even as you and everyone else wants to cast a spotlight on it, divvy it up.

Perhaps the need for control and segmentation is the enemy. Writing, and writing well, just like living, and living well, seems to come from understanding that control isn’t everything, and most times, it isn’t even half of what’s truly important. So, let go of your control, your need to know what the ultimate result of everything will be – whether you can cross the room – and just cross it. Let go of dividing up the plot, the day. Let go of any need to know where you’re going and just get the pen to paper, just get the needle threaded, and accept that working is often working blindly.

That’s how the task gets done.

Congratulations, Class of 2019. You just crossed a room.

#Socialmedia is blessing in disguise for #men. #Female used it to fake the whole world try to get to money but nowadays the same SocialMedia are showing their true golddigging opportunistic characters. Now that's Karma, Njoy it with a bunch of kids from so many dads☺️🤣 #Facebook