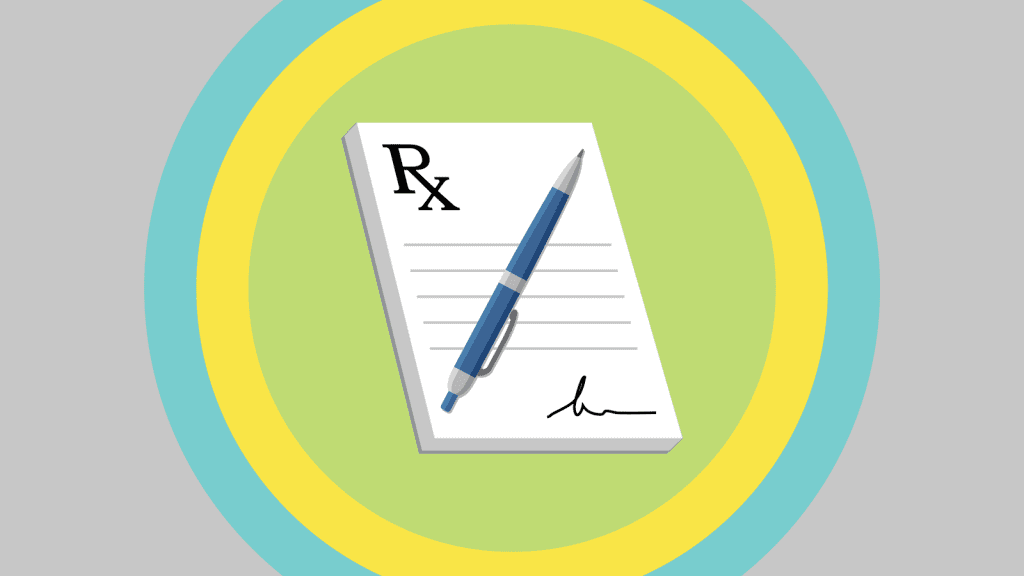 Back in 2012, I had a very odd sore throat that would not go away. Rather than make an appointment with my GP (which I should have done), I instead went to Care Now – a place that used to be a sort of on-demand appointment medical center. I had found a white spot on my throat, and I suspected it was some sort of infection. The doctor who saw me did no tests and instead prescribed massive amounts of penicillin, which I took. The white spot did not go away, though my throat was better. I went back to Care Now and pointed out the fact that the white spot on my throat was still there. I was prescribed another massive round of penicillin.

Upon taking the second round, I found my stomach was absolutely horrible, to the point that it was difficult to eat anything. I felt horrible, still felt sick, still had the white spot on my throat, and hadn’t been able to keep anything on my stomach. As a result, I was a nervous wreck. I went back to Care Now, and they did a mono test. Turns out, I had mono.

If one Googles the description for mono, a sore throat can occur, but it isn’t a throat infection. When I had gone to CareNow, I had actually told them, “This doesn’t feel like any sore throat I’ve ever experienced before.” I suspect that if the doctor had focused in on that, I might not have been misdiagnosed.

Because I had mono, they prescribed me prednisone to take the swelling in my spleen down. I took the steroids, and at the end of them, it was painful when I urinated, so I suspected I might have a UTI from the number of antibiotics I had been prescribed. I went back to CareNow (a huge mistake) and was met with the same doctor who had misdiagnosed me from the get-go. She prescribed me ciprofloxacin, despite the fact the test for evidence of a UTI was negative.

This would be the point – if one were reading Alice in Wonderland – that Alice falls down the rabbit hole.

I took two pills of the cipro that day. Late in the evening, I popped my jaw like I normally would (I know I shouldn’t, but I did), and pain radiated down throughout my neck, into my clavicle. It was so odd and had never happened before, so I looked cipro up online. The medication’s website said that if one’s joints start popping to immediately stop taking the medication. I considered whether to keep taking it and ultimately decided not to.

This decision likely saved me an incredible amount of pain. As it was, it took me seven months to recover from taking just two pills of cipro.

The next day, my tendons started swelling. They swelled so much that I could not walk without severe pain, could not lift a plate of food. I had to use my father’s wheelchair to make dinner and transfer the plate to a place to eat. My hands went numb from the swelling. I immediately made an appointment with a doctor, and I did not go to CareNow, this time. I went to my regular GP.

At the GP, I told her everything that was happening, and she told me that it was good I had stopped taking the medication and that they would do a blood test to determine how much my tendons were breaking down. If it was at a great rate, I would need to be hospitalized (placed on fluids) to help my tendons recover.

She wanted to give me a prednisone shot. By that point, I had been reading up on cipro, and apparently, something that had likely made my reaction so terrible was that I had been placed on prednisone RIGHT before being prescribed cipro (cipro’s effects on the body are made worse by prednisone), and so I was wary of being given a shot of more prednisone. I asked her, “What if cipro isn’t out of my body yet?” She said it should be. I said I would rather wait, so she prescribed me prednisone. I ended up waiting 48 more hours before taking the prednisone for the swelling, and I think this was a good idea.

At that time, I was pursuing an M.A. in English, and I could no longer drive myself to my grad school classes. A friend of mine, fortunately, was willing to drive me and did so twice a week, every week, for months.

One day, even after taking the prednisone and supposedly getting the swelling down, I had taken a bath and wrapped my hair in a towel. I lifted my head up, and my neck popped, and the pain that resulted felt like a tendon had broken loose. The next day, I couldn’t turn my head. I called my doctor’s office to see my GP. She was not available, but another doctor at the office was. I saw the doctor, and upon examining my neck and hearing what had happened, she said that the swelling in my tendon was the worst she had seen in her entire medical career. She said that I could never, ever take cipro again (like I would even want to) because the reaction would only get worse, and she said she was going to prescribe me an anti-inflammatory drug to take the swelling down.

I filled the anti-inflammatory drug prescription. It did take the swelling down; however, it eroded my stomach lining and caused a tremendous amount of heartburn.

By this point, I was beginning to become paranoid. Note: I was also still sick with the mono while going through this, and a man who was like a second father to me actually passed away during this time, as well. It was horrible, one of the worst years and experiences of my life.

Prior to this, I had been a runner. I ran every day for an hour or so. But with the reaction my body had to the cipro, I couldn’t do anything but sit. It was a complete reversal of how I normally lived life.

It took about seven months for the swelling in my body to disappear. Up until the later months, any time I walked, moved, etc., I paid for it with incredible pain and swelling.

Ciprofloxacin now has a black box warning on it. It should have had that warning before I was prescribed it by a doctor, even when I had no evidence of a UTI, and right after being prescribed prednisone.

Whenever I travel, I make sure to bring my medical necklace that states I’m allergic to cipro. Also, when I went to the hospital for what turned out to be ovarian cysts, I made sure to write in sharpie on my left arm “allergic to cipro,” even despite the fact they give me an allergy warning bracelet. When a nurse saw my impromptu “tattoo,” she said, “That’s a great idea.”

Oh. And that white spot on my throat? It remained there for five years, the pain in it growing. I finally went to my normal GP to have her look at it, when the pain got to be too much. It turned out to be a cyst and was removed by an ENT (ears, nose, and throat) doctor.

How to Automatically Add Items to Facebook Catalog with Make

#Socialmedia is blessing in disguise for #men. #Female used it to fake the whole world try to get to money but nowadays the same SocialMedia are showing their true golddigging opportunistic characters. Now that's Karma, Njoy it with a bunch of kids from so many dads☺️🤣 #Facebook