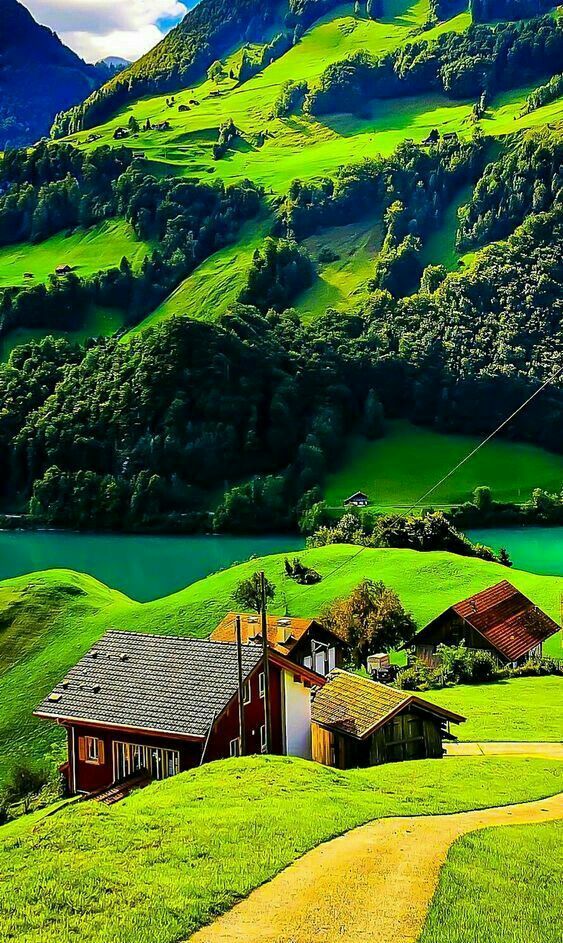 Supposedly, they can, though this is reserved for those who have “found enlightenment.”

Suffering is different from pain in that pain will always exist, but suffering is a result of resisting pain. Once pain is accepted – or, rather, the situation is accepted – suffering ends. Once one has learned to resist nothing, one has reached enlightenment.

An example in metaphor of this is provided in Eckhart Tolle’s The Power of Now, in which a man walks up to a butcher and tells/asks him, “I want your best cut of meat. What do you recommend?” The butcher replies, “Every cut of meat here is the best cut of meat.” Realizing this about not just best cuts of meat at a butcher, but rather about every moment of life, is enlightenment. What the metaphor implies is that, no matter the pain of a situation, it is the only version of that situation you will ever experience, and, thus, it is not capable of being resisted except, perhaps, in fantasy – where the human mind likes to reside. Suffering, then, is only in fantasy, where reality is compared and contrasted, compared and contrasted against “better” versions of that reality in one’s head. Except that those alternate realities do not exist.

Finding enlightenment, one should note, is not finding happiness. As Tolle and others argue, life is not here to make one happy. Life is here to bring one awake, to consciousness, outside of the fantasies in one’s mind. Pain exists, unhappiness exists, but suffering does not have to. Of course, it even takes Buddhist monks years upon years to reach this state via more than just a logical understanding.