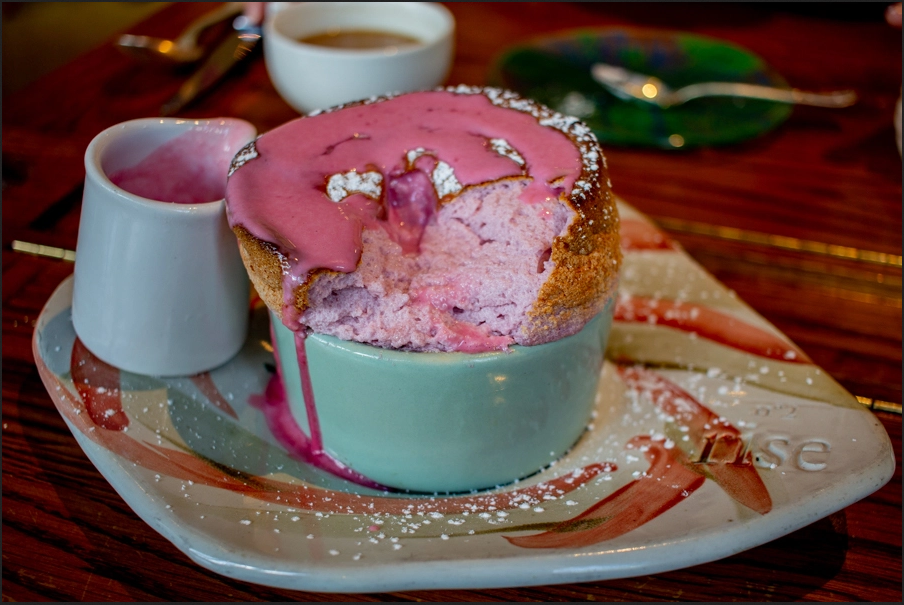 Currently, my favorite food is actually a selection of cheeses that I was able to try at Rise No. 1 in Dallas, TX, but which quickly became a staple of my meals at home due to the pandemic. I remember thinking to myself when I first tried the cheese board (or chariot de fromages) at Rise many years ago, “How delicious could this possibly be?” Turns out, incredibly. I suddenly understood what people meant when they said they were “transported” by a food. It goes beyond sustenance. I highly recommend trying the cheeses I list below. 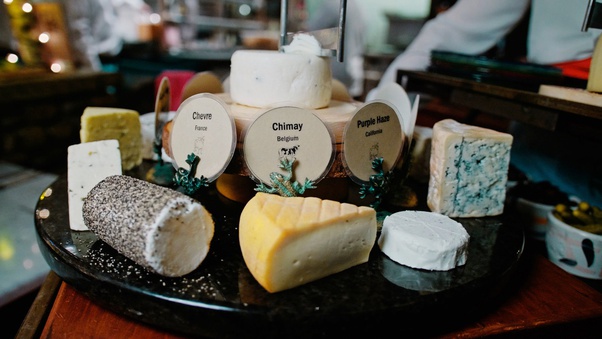 There are a few other cheeses that I would love to list, but I don’t remember their names, and Rise No. 1 has been off limits due to the pandemic. I likely won’t be visiting for a while; however, once I do find out what the cheeses are called, I will definitely edit my list above to add them.

I also want to say that on every cheese board, I make sure a good chunk of soft quince paste is present, as I tend to eat a little with almost every bite of cheese and crackers. I also put caramelized pecans on the side.

In terms of crackers I tend to either use water crackers by Carr’s at home. At Rise No. 1, they seem to use little crunchy and flavorless crostinis, which I actually prefer.

I hope I have inspired you to try some of the cheeses above! 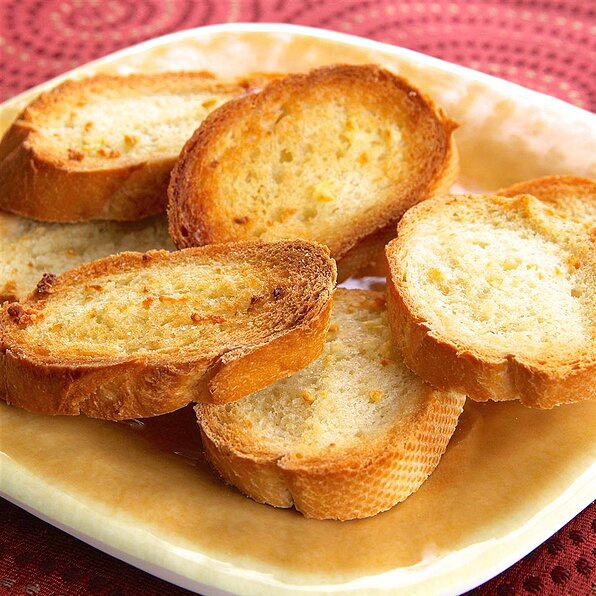 Yes! And I do not understand why reporting the profiles is not a straight forward process. I fear there are adults behind the scenes. And the comments on the videos will make you lose faith in humanity. #instagram #facebook @facebook @instagram

Every time a new article containing a specific word is posted to a specified #RSS feed, Make will automatically create a new post on your #Facebook page