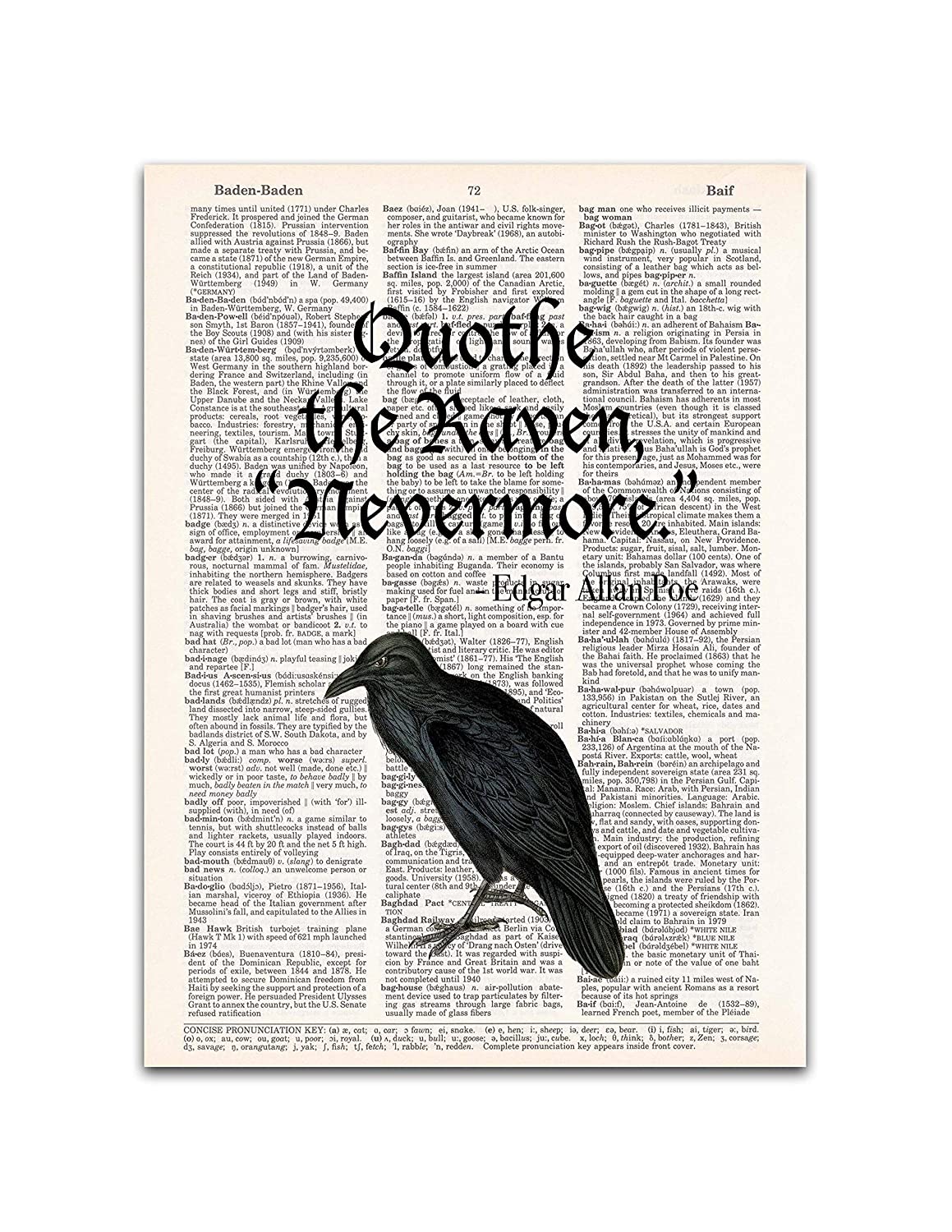 One semester during my MFA, there were two scenes I was working on in my second novel Perish, and I was having difficulty focusing on ensuring description that was well done in those scenes. Thus, I decided to devote one of my monthly packets that I sent to my mentor on ensuring I had better wording and imagery. To do this, I imitated a section of Edgar Allan Poe’s “The Raven” and John Milton’s Paradise Lost, with the subject matter/story being that of Perish. The imitations forced me to seek words that I might otherwise not have looked for to describe these scenes. The imitations are below. I still get a kick out of them, every time I read them, so I thought I’d share.

If you are ever having trouble getting your mind to focus on a particular scene to describe it well, I suggest using an imitation exercise. It can be really helpful.

Much I gaped at this blanched Apple that violated sight so simply,

Through its blankness much meaning – much relevancy bore;

With pure White from skin to core.

But the Apple, sitting idly on the blush hand, spoke only

Of one word, as if my soul in that one word it did destroy

Till I scarcely more than muttered, “I have seen such white before –

On the morrow it won’t leave me, as my Nightmares stayed before.”

With pure White from skin to core.

Startled at the laughter broken by my reply so aptly spoken,

“Doubtless,” thought I, “what it utters is of Cyrus’s cult lore

Escaped from some maniacal master whom unmerciful Disaster

Till the color of all Hope that miserable victims must adore

But the Apple still funneling all my energy into scowling,

Straight I grabbed the blank fruit out from Derrick, Patrick, and dead mentor;

Then upon my chair sinking, I clasped my cuspate knife unblinking

Weapon into weapon, thinking what this ominous flesh of yore –

What this ugly, sickly, ghastly, blank, and ominous flesh of yore –

Meant in Whiteness, skin to core.

This I sat engaged in guessing, but no syllable expressing,

To the addicts whose worried eyes now burned into my sight, ignored;

This and more I sat divining, with my mouth fearlessly prying,

On the Apple’s flesh dividing so that my teeth cut into more,

On the tasteless fruit colliding so that my teeth cut into more,

Infinitum’s White, from skin to core.

Then, methought, the air grew tenser, poisoned from an unseen censer

Swung up from demon whose foot-falls thundered from beneath Earth’s stalwart floor.

“Fuck,” I thought, “Cyrus has lent thee – by some new damned leader sent me

Death – death and hell from thy memories of before;

Spit, oh spit this un-fruit and run from these memories of before!”

With hair red throughout all strands, and eyes

Crisp across his frame, pointed hard and long:

Lay stout singular a house, all glass as ice

As whom the fairytales name of witchy sugar,

Clear, and Postmodern, that resembled of Frank Lloyd Wright,

Philip Johnson or Alden B. Dow, whose living room

My mesmerized eye beheld, and the bedrooms,

Kitchen, within which people of all New York

The pilot of our small drug-induced team,

With resting anchor in his tired mind,

“Island” within our fingertips under our reality, while dream

Invested the night, and, as wished, morning delayed:

So stretched out huge in length the architecture lay

Situated on the dark grass, and never before

Had cracked or crumbled, but that the shine

And high cleanliness of all-ruling wealth

Left it in perfection to hipsters’ carefree designs,

Heave ourselves within, while we sought

How all the outside served but to bring forth

Infinite beauty, wildness and art inside

As floor to ceiling, seducing everyone

Without caution, nature and art equaled.

Forthwith up Patrick stepped from off the gravel

His immense height; on each shoulder the air

In billows, leaving him ‘midst the front red door.

Then with crooked smile he twisted the knob

Inward, moved through the dusky air

That felt uplifting ease, till I too entered

He beckoned, if it were laudanum that ever moved,

With surety, as the jester to joyful chaos,

And I approached in turn.

Your precious accounts can be recovered, all that is need of you is to meet the Right Hacker!
I'm Available for all forms of Hacked recovery Services 24/7
#Hackedrecover #Telegram #Facebook #socialmedia #reddit #snapchatdown #stolencoins #snapchat #hackedwallet #hackedusdt

Facebook Automation: How to Automate Leads, Posts, and Messages