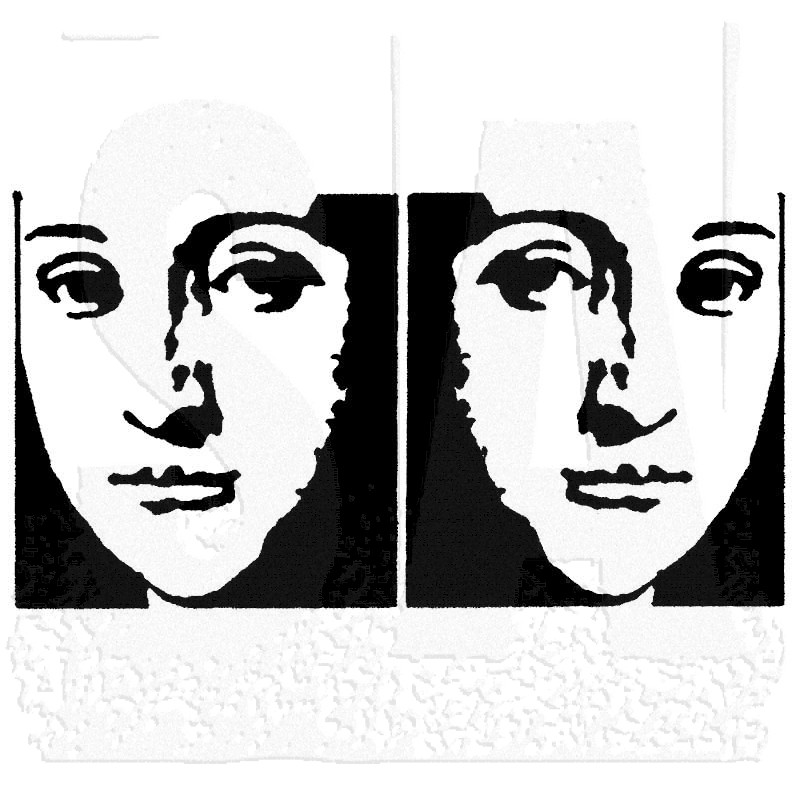 The fifth and last of my Quora answers that I’ll share for the time being was one of the most difficult to write. Though the situation happened a while ago, and my emotions concerning it have certainly evolved over the years, it nevertheless still makes me pensive occasionally. The answer received a little over 37,000 views and many wonderful, supportive comments. Not only this, but several people had actually had a VERY similar experience to mine, and I realized that it is not all that uncommon for people to lie about who they are for an extensive period of time.

Question: While Sorting Through a Deceased Person’s Possessions, What Is the Most Disturbing Thing You Found?

I had a friend – we will call him James – who I knew throughout high school and college. James went to Texas A&M at the same time I did, as well as another friend, who I will call Tim. All throughout my senior year, Tim and I would go to James’ apartment on the weekends, and all three of us would hang out. I credit these weekends as saving me from the horrible pressure of my perfectionism during college, and I told James so later on in a birthday card.

I returned home after college to the Dallas area, as did Tim. James moved to Mesquite, which is not far from Dallas. Just like during college, James, Tim, and I would hang out on weekends, sometimes at James’ apartment.

About two years later, I couldn’t get into contact with James one weekend. He simply wasn’t answering his phone. Tim and I became concerned, and Tim ultimately stopped by James’ apartment and said the lights were on, but he couldn’t see anything inside really because the blinds were shut. No one was answering the door. Eventually, the next day, Tim called the apartment complex. The apartment complex actually gave Tim James’ mom’s number. As it turned out, to our shock, James had passed away (later to be determined due to diabetic ketoacidosis). He had been dead in his apartment at least four days before his body was found.

James’ mother had sent me a message on Facebook, which had been sorted in the “other” pile, so I hadn’t seen it. She provided her phone number, and I immediately called her, and we talked. She let us know when the funeral would be, and I said I would let all of James’ other friends know.

One thing I added was, “If you haven’t contacted the City of Mesquite to let them know that James has passed away, you should probably do so.” James’ mother said, “James told me he was working for Mesquite High School, but I can’t find any evidence of payment.” This confused me because James had never mentioned working at a school. I said, “Well, James doesn’t work at a school. He worked for the City of Mesquite.” James’ mother said, “Hi lies, Lindsey. That’s what he does. He lies. I don’t even know if his diploma is real.”

This greatly confused me, and I thought to myself that I was speaking to a woman who just lost her son. So, I didn’t challenge her or prod her with questions. When we hung up, I kept thinking about what she said as I prepared for the funeral and called everyone. I almost let it go, but I thought to myself that this misunderstanding would be easy to clear up. So, eventually – several days later – I contacted the City of Mesquite just to get them to call James’ mother. The woman on the other end of the line said that she could not give out any personal information on any employee, and I told her that was fine, that she simply needed to call James’ mother. The woman looked up James’ name and said, “A person by that name has never worked here.” I thanked her and hung up.

So, then, I began going through everything I remembered in concern with James, and I kept thinking about what James’ mother had said in terms of his diploma not being real. I did some digging, and, as it turns out, any former student of Texas A&M is able to access an alumni area on the Texas A&M website that states all individuals that attended A&M and what degree he or she received, as well as the graduation year.

I logged in and checked my own name first. Everything was as it should be. Then, I checked James’ name. Beside his name were three initials: NDR. I would come to find out this means no degree received.

My mind, by this point, was reeling. I thought back to how James had said he didn’t want to walk across the stage for graduation and quickly realized that he had said this because he wasn’t actually graduating. He was pretending to graduate, and he had chosen Winter of 2009 – really a perfect date for pretend, as it was after my graduation date and before our mutual friend’s graduation. In addition, he must have ordered a diploma from a website that created fake ones and had it sent to his mother’s house.

I did a bit more digging and discovered something called the National Student Clearinghouse, which provides degree verification. For $10, you can verify a person’s degree from select colleges, as well as see what classes that student took each semester. Texas A&M is one of those select colleges. I paid $10 and read the report. James had only attended A&M for one or two semesters. That means the entire time we were hanging out my senior year, the textbooks he had out beside his couch were fake. His stories about his classes were fake. All of it was.

I began, at this point, to have many dreams that James hadn’t actually passed away, most likely because I didn’t know what to believe, anymore, in concern with him. I obviously didn’t really know him. I was very angry during this period of time, and I felt just a little guilty for being so angry. After all, he had been a friend, as well.

The question, of course, was, how was James able to pay for an apartment in Mesquite, when he didn’t have an actual job? So, part of the answer I think is in the fact that his grandparents paid for his college courses – even when James wasn’t actually taking college courses. As far as they believed, he had always been attending Texas A&M. So, he could have told them how much he needed each semester and just been pocketing the money. In addition, as a graduation present, his grandparents had given him a large monetary gift – not enough for living without a job for a long period of time, but enough for a little bit of living without a job.

It made me wonder, though, what James’ plan had been this whole time. He hadn’t set up a future for himself. He hadn’t gotten a job. Then, when he started verging on diabetes, he didn’t regularly check up with his doctor. On really dark nights, I wondered if he had committed suicide purposely, rather than accidentally, by refusing to address his medical issue.

In addition, as I thought back on other things James had said, I took note of how he was always, always making jokes and inserting the truth into jokes. Our mutual friend had asked him in a chat what classes he was taking his senior year, and James has said, “Nothing.” Our friend had written, “Nothing?” James had said, “Nothing!” Tim took it as a joke, just as I would have.

Another time, James had said that he was dating a girl named Jessica and that she had a sister named Kimberly (names are changed to protect identities). At the time, I had remarked, “Wait. Kimberly and Jessica are the same names as two sisters we know. I wonder if parents commonly pair those names together.” When we got together the next weekend, James was no longer dating “Jessica.”

As it turned out, James had been feeding details of my job to his mom, as he said he worked at the Mesquite school district (I am a professor at Cedar Valley College). So, for instance, when I had a conference, he would tell his mom he had a conference. Simultaneously, James had been feeding me details about his mom’s job, when he claimed he had been working for the City of Mesquite, as she worked for her city’s library and always had stories about IT things that had to be dealt with.

James’ mom visited him one week, and during that week, the entire week, he left at 7 AM and returned in the early evening. She told me, “Since he didn’t have a job, I don’t know what he was doing that whole time.”

James’ claim that he was helping map the human genome during college was, of course, a lie as well.

I remember one time James and I were hanging out, and he said something crazy, and I said, “Is that true?” He scrunched his face up and said, “No.” I laughed and said, “You could tell me anything, and I would believe it.” He sighed and said, “You have no idea.”

Sometimes, when I think about this, it gives me chills.

So, the most disturbing thing I found when sorting through a deceased person’s past life is the absence of everything I thought was real and true, as well as the lies of a person I thought was a close friend. Thinking about it used to drive me crazy (there are a couple of things I have intentionally left out of the story), so I had to stop thinking about it.

Originally, anger was what I mostly felt in relation to being betrayed by James. As I have gotten older, though, and tried to look at what he did more objectively, I feel sad for him. He did not have a solid handle on life, and he was not headed in a good direction. By a certain point, it was all going to come crashing down. Whether he was intentionally manipulating everyone around himself to feel superior, or he simply didn’t want to seem like a failure, they are both sad.