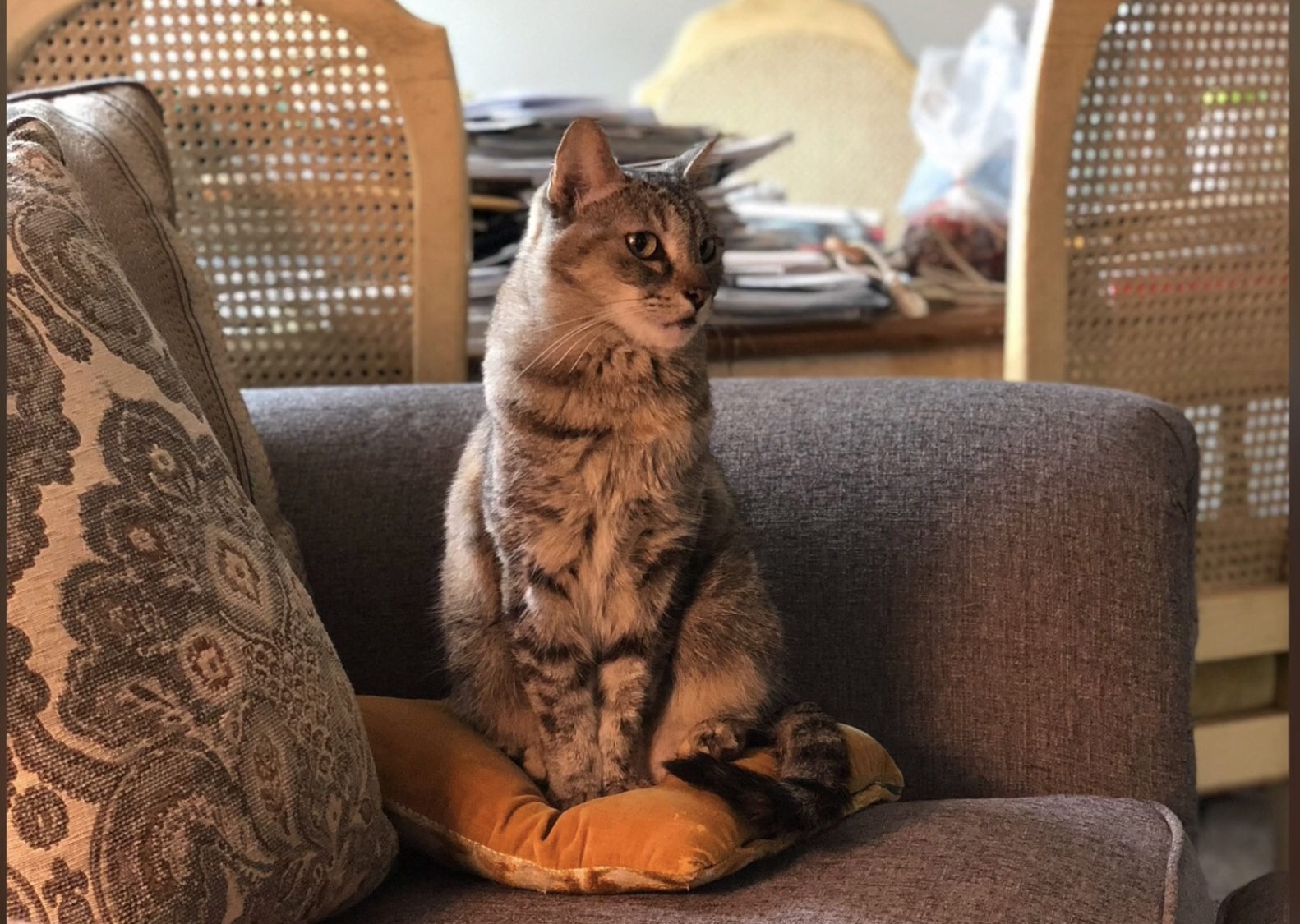 A fourth answer of mine that has garnered tens of thousands of views (43,500) on Quora had to do with some quick thinking on my mother’s part in concern with a stray cat we were slowly getting accustomed to living with us. You can read about what happened with Ms. Fiona below. 🙂

Question: What Is the Most Clever Thing You Have Seen Someone Do in an Emergency?

Many years ago, we were feeding a stray cat who had obviously been mistreated. She didn’t exactly trust us, but I would nevertheless put food outside for her, open the garage for her when the outside got cold, and put a heating pad outside for her during the day in the winter. (She wasn’t brave enough yet to come inside).

One evening, I heard a cat scream like it was in a cat fight. I rushed outside in our backyard because, even if my own cats are not involved, whenever I hear a cat fight, I go to break them up. Well, I saw no cats in the backyard, but the hissing and spitting was continuing. So, I went into the garage and pressed the button on the door to lift it so I could see what was beyond the fence.

To my left, the stray cat (who we named Fiona) was standing – just standing perpendicular to the ground, against the fence at the top. It was quite an optical illusion. As I came closer, it became clear that when she had been standing on the fence, she had either tried to jump, or she just slipped, and her back right leg got caught between the slats of the fence. The poor thing was hissing and moaning, and obviously in a lot of pain.

I rushed inside and found some grilling gloves (I had not yet purchased animal handling gloves, and these were the best I could do) that were suede and went past my elbows. I went back outside and tried to lift Fiona up. She bit my hand, so hard that it was not only painful, but it felt like her teeth were breaking through the suede. On top of this, I was too short to adequately lift her. I had to set her back down.

By then, my mom had happened upon what was occurring, and she came up with a brilliant idea. She grabbed a crow bar from the garage and went back inside the fence. She tapped on one of the slats beside Fiona’s foot, until it loosened, and she was free.

Fortunately, Fiona was fine. Her foot was not broken.

I am so thankful for my mother’s quick thinking.

And, just to make it clear, Fiona since then has been taken to the vet, given her FLV and rabies shots, and is now a pampered housecat. She literally stays inside more now than she ever goes out. She gets wet food and treats, she loves to play with the toy bird, and she has her own favorite blankie that I make sure is washed. She is a completely different cat (seven years of slowly building trust has made a huge difference). Whoever had her before really screwed her up. I have no doubt they regularly hurt her or tortured her. Fortunately, she is safe and here now. 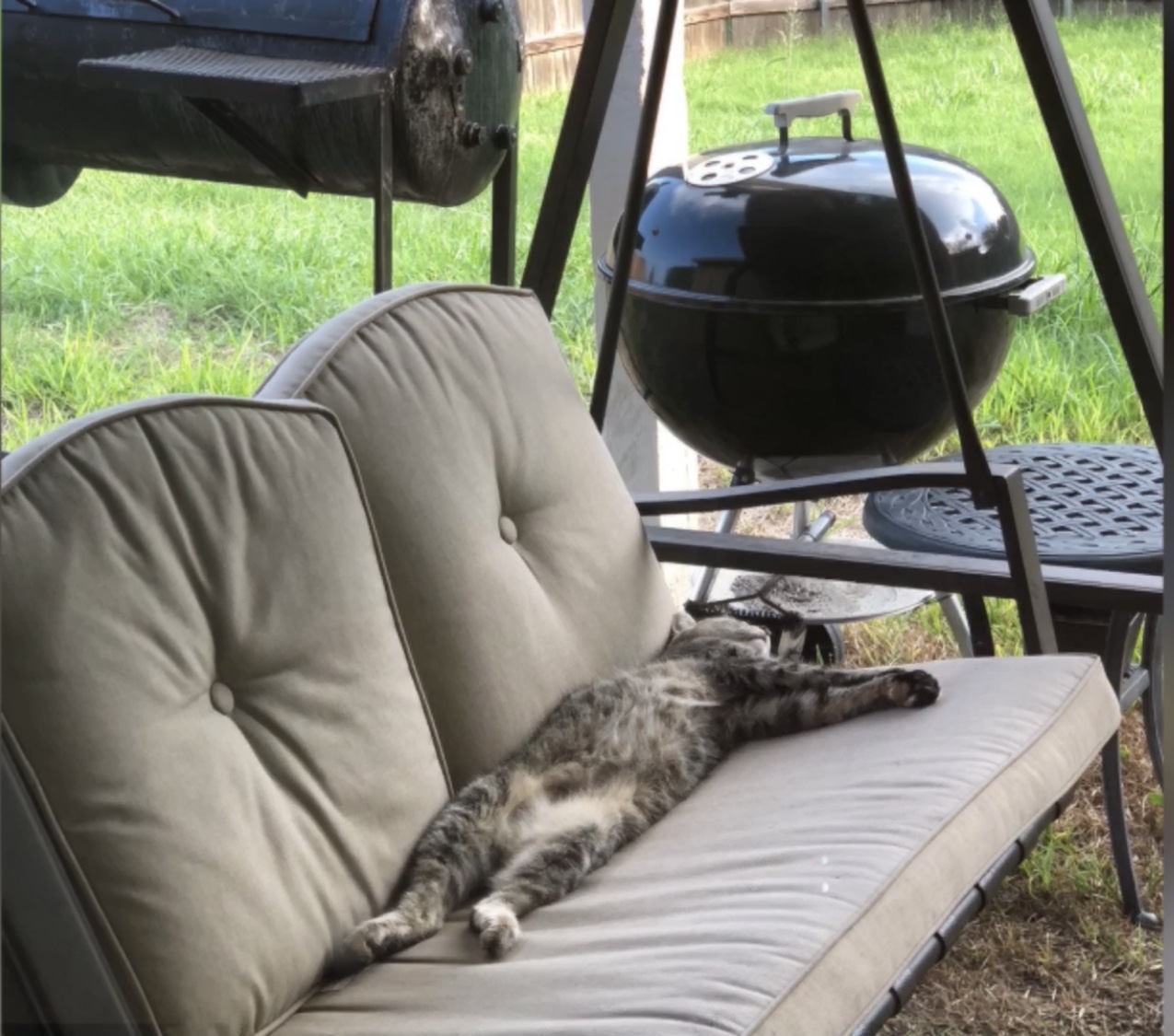 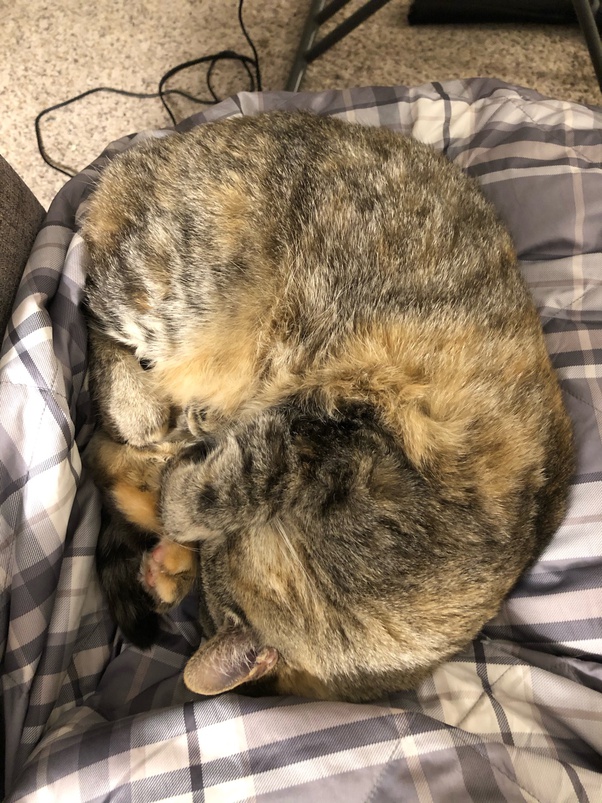 Every time a new post is published on #Facebook, it will automatically send a message in #Telegram.