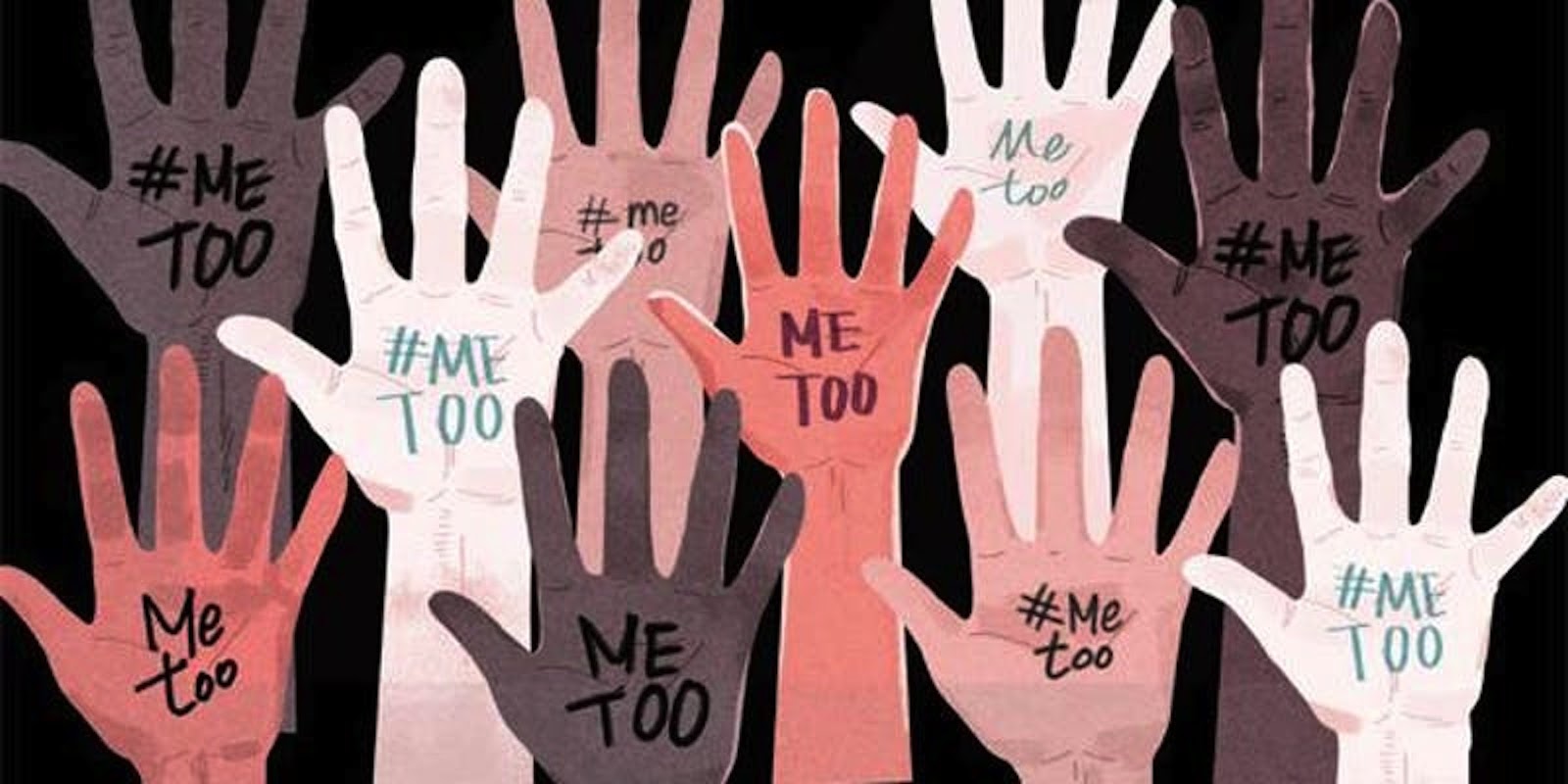 Trailing slightly behind the question on Quora about whether, as a tourist, I had ever seen a disturbing sight in a foreign country, a third answer of mine with a high number of views (46,700 to be exact) dealt with whether I had ever felt like I was being followed by someone, which I have been. Answering this question made me think of the #metoo movement, though, fortunately, I was able to avert danger in this instance. Every time I think of what happened, I get goosebumps.

Something that I did not add on this particular Quora answer was that I had another incident one time while driving on the highway, during the early evening, heading to Athens, TX. A car was at my right, keeping pace with me. I was about 22 at the time. I looked over, and there was a middle-aged man. Our eyes locked, and he nodded his head to the right, motioning for me to exit with him. I immediately broke eye contact and, later, wrote down his license plate, just in case. Fortunately, as well, nothing came of this.

Here is the Quora question and my answer:

Question: Have You Ever Had the Eerie Sensation that Someone Was Following You, Only to Be Proven Right? What Happened?

When I was 19 years old, I was quite thin and, frankly, looked more like I was 16 according to family, friends, and strangers. I start with this because I believe this could have been part of why I was targeted, as described below.

I was home for the summer from Texas A&M, and one friend from high school was getting together with several of his other high school friends; he invited me to join them at a pizza place.

I drove to the restaurant and parked in a spot fairly far from the actual entrance. There was a man in a large, white pickup truck who was parked one space over from me and was getting out of his vehicle at the same time I was, basically. He looked to be about forty years old, perhaps older, and he had shaggy dark hair and a mustache.

Our glances met, and I smiled and said, “Hi” just as I would with any other person.

His response was to sort of stare at me, dip his head down, and move in my direction as he walked. His “Hi” was long and drawn out, and it immediately set off warning bells in my head. Now that I think back on it, it is amazing what one simple exchange can tell you about a person.

When I got to the pizza place, I immediately told my friend Jonathan about it. I’m not sure if he actually believed me or not, but when it was time to leave two hours later, he made sure to walk me to my car, just in case.

The forty year old man was indeed there. The driver side door of his truck was open, and the engine was running. He was leaning against the seat, but his feet were on the pavement. As soon as he saw me, he started walking toward me. And when he saw Jonathan, he stopped dead in his tracks. I could literally see the thoughts running through his head. He turned around, walked back to the truck, got in, and drove away.

He had been waiting for me. His engine was running. To this day, I am so thankful I told Jonathan about the man, and I am so thankful Jonathan walked me to my car. If that were to happen to me now, I would write down the license plate and report it to the police.

You can buy Gmail accounts with bitcoin and receive them completely in no time right as your purchase is processed.