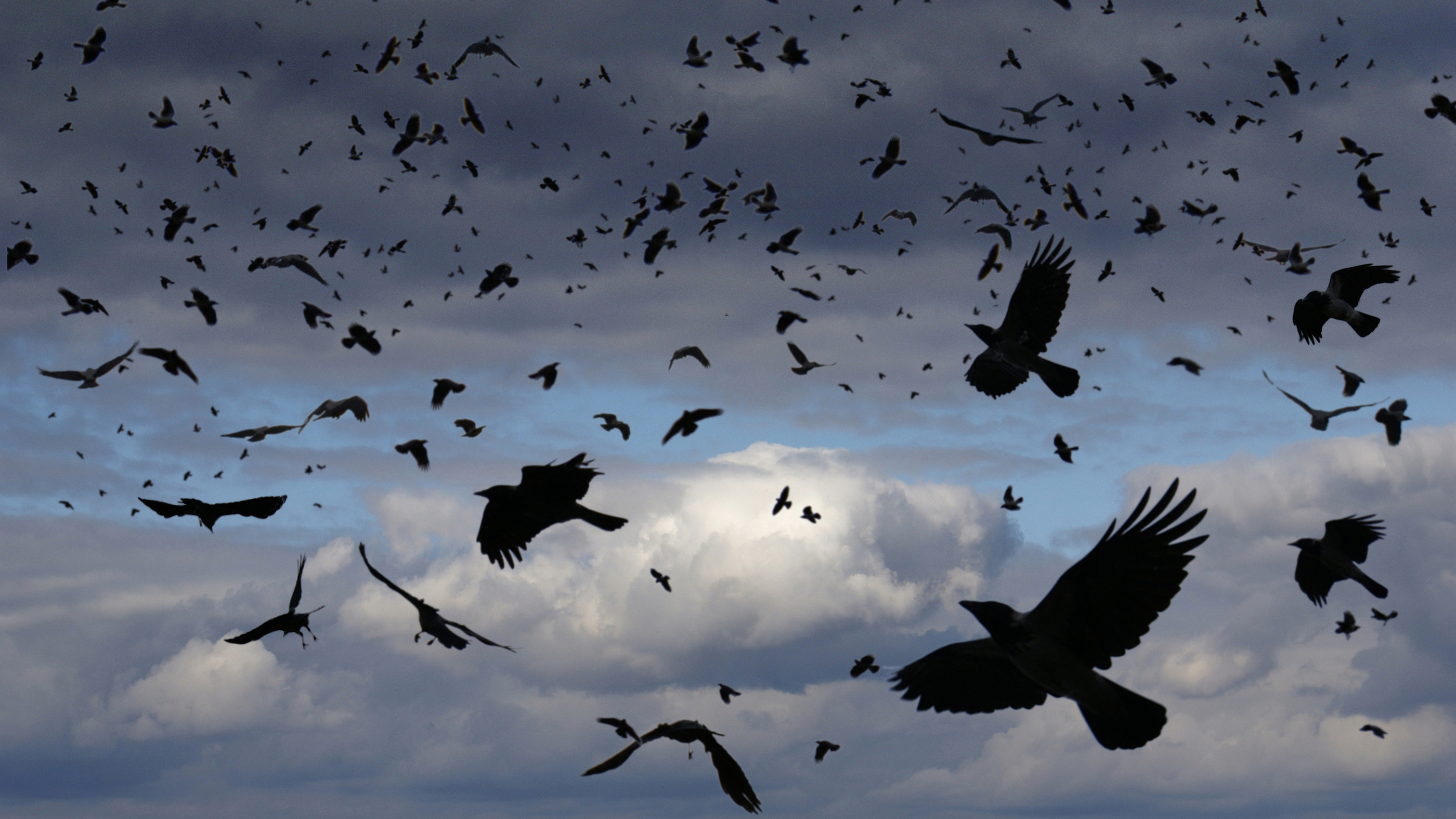 I’ve currently been navigating and posting on Quora, where I have – to my surprise – had 1.2 million content views of my posts. The thing I like about the site is that you can often get snapshots of the most important moments of people’s lives via questions (or writing prompts, as I like to think of them) that users themselves ask. Sharing on Quora and reading other people’s shares/answers has a communal feeling for me that things like Instagram, Facebook, and Twitter don’t quite achieve. I suppose it’s because it has more depth, and you get to know people in ways you wouldn’t normally. Not only this, but the questions themselves give us permission to write the most important aspects of our lives that we may not so readily think of. Without the questions, far less interesting material would be produced.

One of my Quora answers received over 700,000 views (and was translated into Spanish), and I wanted to go ahead and post it below:

Question: Have You Ever Had a Bad Gut Feeling about Someone, and It Was Right?

When I was 22, I was out with my boyfriend (though, by that point we were on the brink of breaking up), and we were at Barnes&Noble. While there, I got the strongest feeling that I really shouldn’t have left my home and that I needed to return as soon as possible and talk to my father. While at Barnes&Noble, I came across a lined journal, the cover of which was yellow and red with the outline of many small black crows flying across it. I purchased the journal, thinking to myself that I needed (desperately needed) to sit down with my father and record the stories he always shared. It felt like if I didn’t do it that very night, I wouldn’t be able to do it at all. Simultaneously, the cover reminded me of a recent Stephen King book I had read called The Dark Half.

We got home, and, though it was not late, my mom had gone to bed early, and my father was getting ready for bed by taking a shower. I still felt this inexplicable urge to speak to him, so I actually stole his water glass from his bedroom so that he would have to come into the kitchen, where I was, to get another. I waited. The water in the pipes eventually shut off, and I assumed he would be there at any moment to fetch more water. Instead, my mother came in, and she asked if I had taken my father’s water glass. I told her, “Yes. I took it because I want to talk to him.” She chuckled, picked up his glass, and brought it back to the bedroom.

I assumed she relayed my message and waited, but I eventually realized she didn’t, as he never came to the kitchen. So, instead, I continued to read my book, and I stayed up because I knew my father often had difficulty sleeping and that many times he would go into the living room in the middle of the night.

I stayed up until 3 AM, waiting for him. Finally, I went to bed.

As soon as I went to bed, my father got up, and I heard him moving around in the living room. I lay there, wondering if I should go to talk to him, but it was so late, and so, finally, I thought to myself I would speak to him the next day.

I was awoken at 5 AM by what I thought were my parents arguing. I bolted up in bed, and then I heard what was almost a scream. My mom rushed down the hall and into my room. “I think your father’s having a stroke,” she said. I jumped out of bed and rushed to the living room, where my father was laying on the floor. He had tumbled over the coffee table in front of the couch, and his arm was bleeding. The lamp by the couch was overturned. He had almost no coordination.

I went to him and pressed my hand to his arm. I asked if he was okay. He nodded. As my mom called 911, he patted my knee and said something like, “Nebraska forty-nine.” I knew what he was trying to tell me – what he always told me: That everything was going to be alright.

Right then, I feared not only that he would die, but that if he lived, he would never regain his ability to speak, as I knew that was a possibility of strokes, from what I had learned in college.

My father did survive, and he did regain his ability to speak. Later on, I told him all the lengths I had gone to to try and talk to him that night because I had a bad feeling. My father said that he actually hadn’t been feeling well that whole day, or really the prior several days, (in fact, this was why he had sent my mom to get the water glass – because he did not feel well enough to go and get it) and he suggested that that might have been what I sensed.

I think it was more than that, though. I often consider the journal I bought that night before leaving Barnes&Noble, the urgency I had to write his stories down, how it reminded me of The Dark Half by Stephen King. If anyone has read King’s novel, you know that the main character has a brain at war with itself and that near the end of the book, he requires brain surgery, during which doctors find an eye staring up at them from within the brain itself. When this happens, thousands of black birds thrust themselves at the hospital’s windows, killing themselves. Birds like on that of the journal.

#AdaniEnterprises dropped 70% and not a single employee lost job!